It all started in 2014. We discovered, in a very particular way, how to capture and show the world through technology and 360 photography.

From that moment, we have dedicated ourselves to developing the best art and algorithm techniques for immersive products. Today we are a multidisciplinary team with 6 years in the market, which has been invited to various countries and universities to give lectures. Everything we have learned during these years is reflected in our products and you can be sure that we give our best in making each one of them. 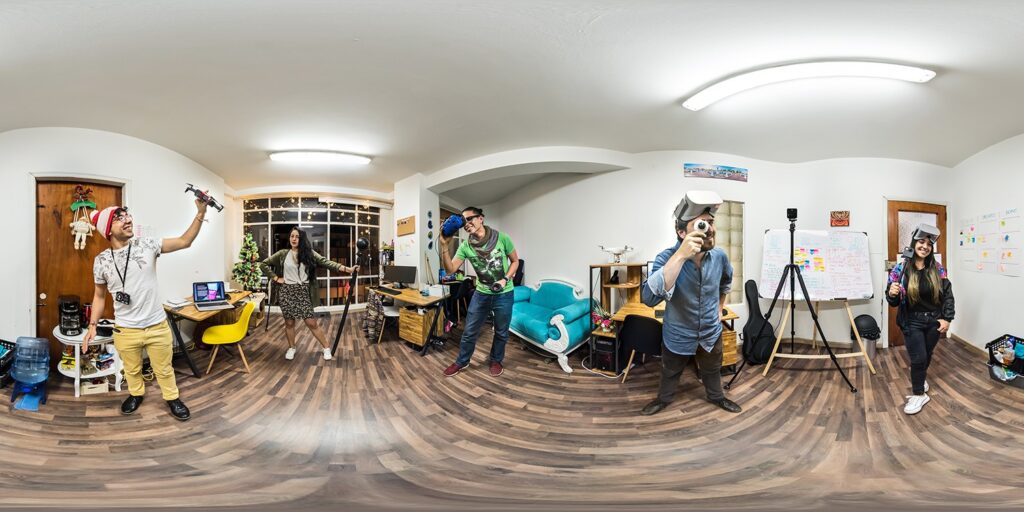 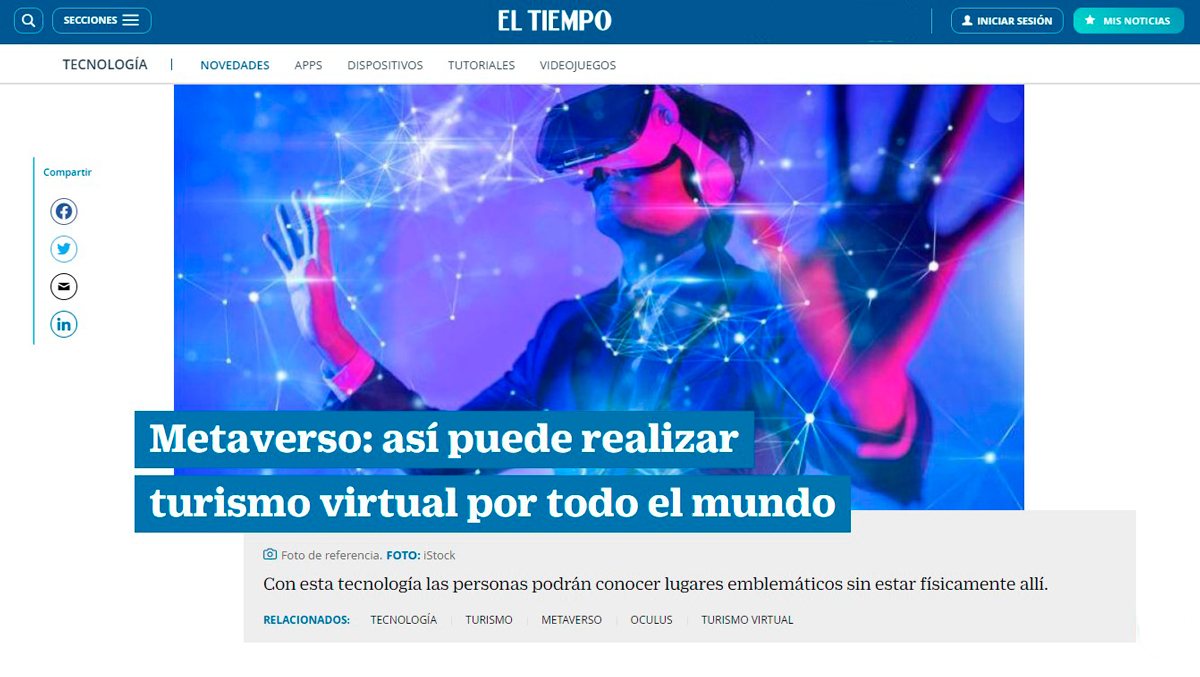 Metaverse: This is how you can do virtual tourism around the world

El Tiempo journal presented Perspektiva 360 as the Colombian quota among the companies in the world that develop virtual reality technology for tourism in the metaverse. 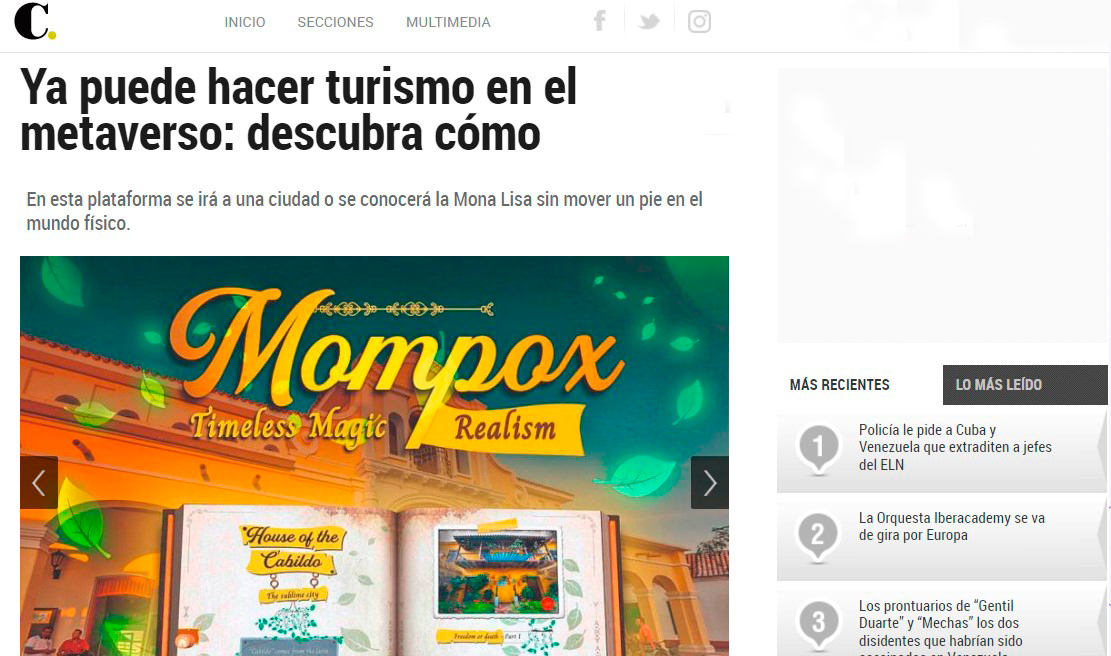 Now you can go sightseeing in the metaverse: Find out how

The Antioquia newspaper El Colombiano published an article on tourism in the metaverse and presented Mompox – Timeless Magical Realism, an application developed by Perspektiva 360, as an example of tourism development in Colombia. 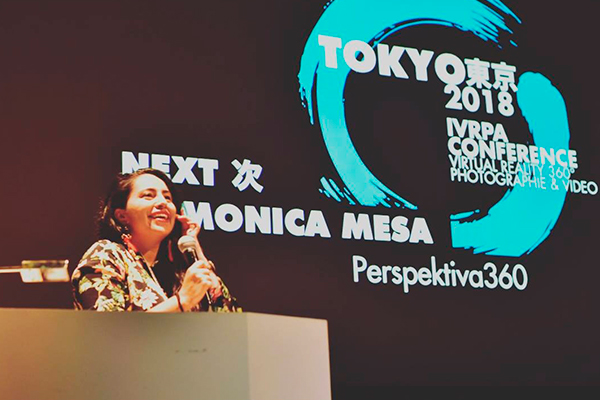 Mónica Mesa, Co-founder of Perspektiva360 was invited to Tokyo as a lecturer. There she showed the best of Colombia to the audience and presented one of our most important projects. 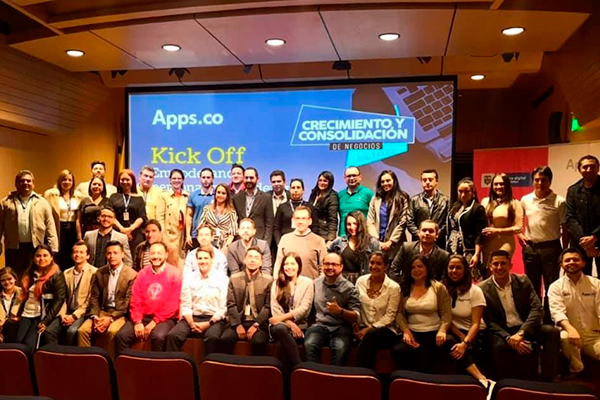 In 2019 we were selected by Apps.co to be boosted in a 4-month process. During this process, an agency wrote a story about how we take away physical barriers to discover tourism destinations and own housing options. 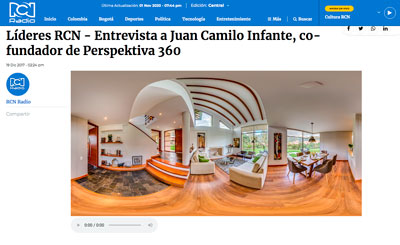 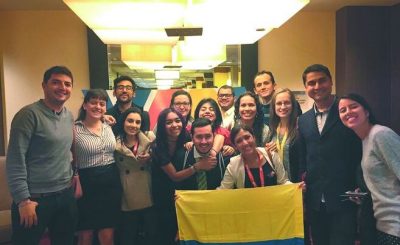 20 Colombian entrepreneurs appear on the cover of the newspaper El Espectador. Perspektiva 360 appears among them. Click the link to see the note. 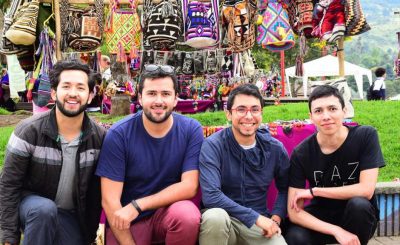 Funded by the U.S. government, Perspektiva 360 and the NGO Get Up & Go Colombia in Popayan, join efforts to help the municipality of Silvia in Cauca to be known. After decades of being affected by the armed conflict, the Silvia 360 project seeks to promote tourism in the region through virtual reality and 360 photography.

“Mompox doesn’t exist. Sometimes we dream about it, but doesn’t exist”. This is how Gabriel García Márquez described this town in his novel ‘The General in his Labyrinth’. At Perspektiva 360 we are passionate about the heritage towns of Colombia. That is why we made a virtual tour with 360 photography of that incredible place. University of Los Andes wrote a story about this news. Read on for more details.

IVRPA Board of Directors

Juan Camilo Infante, Co-founder of Perspektiva 360, is an official member of the IVRPA’s (International Virtual Reality Professionals Association) board of directors.

Virtual reality is bound to impact your company in Colombia 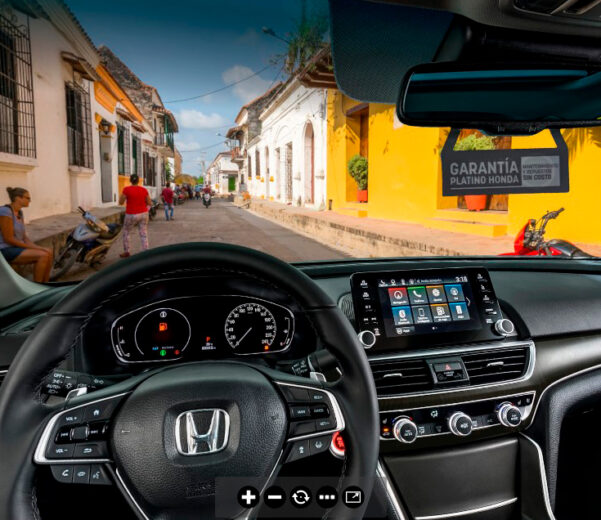 360 photography of vehicles: From cameras to sales 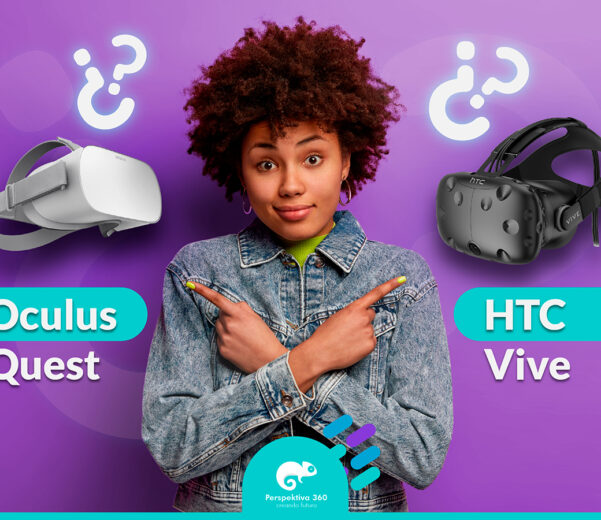 Google Cardboard, Oculus Quest or HTC Vive? A guide to choose the ideal virtual reality glasses for your projects 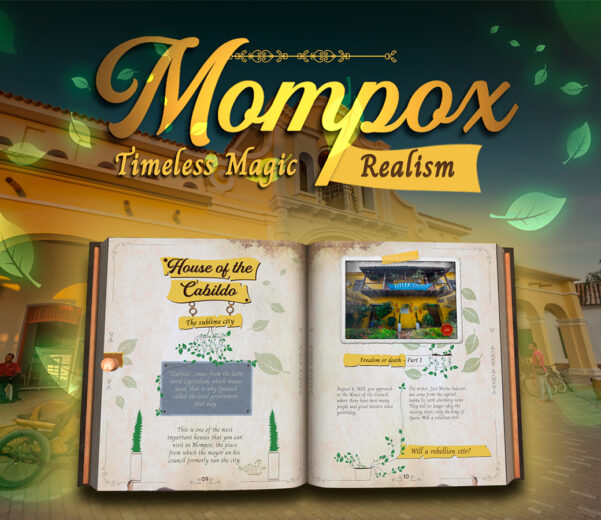 How did we take a colombian town to the Metaverse? The story of Mompox – Timeless Magic Realism

Interview: El Tambo 360, a lesson on tourism and virtual reality in war-affected territories 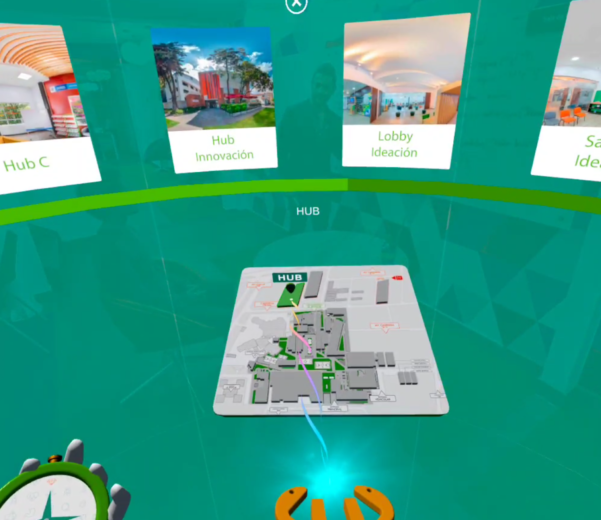 How to visit El Bosque University without having to step on its facilities? 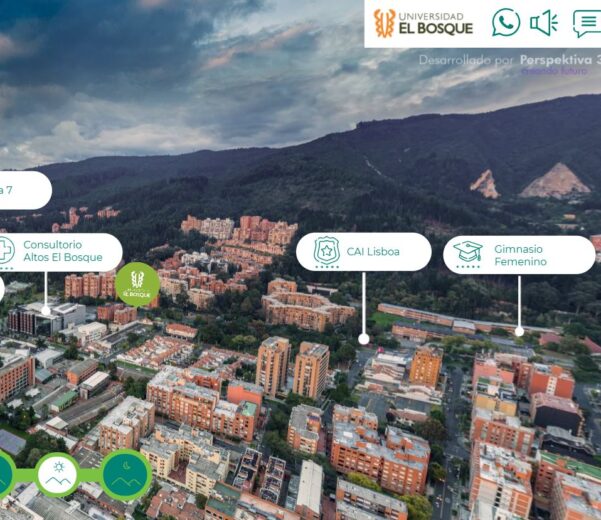 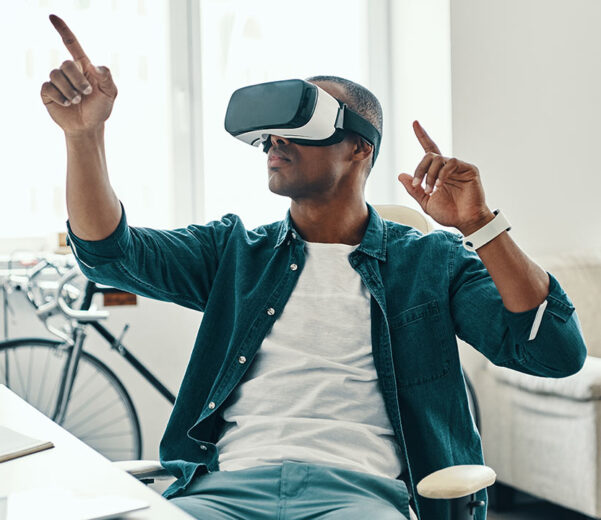 The magic of virtual reality 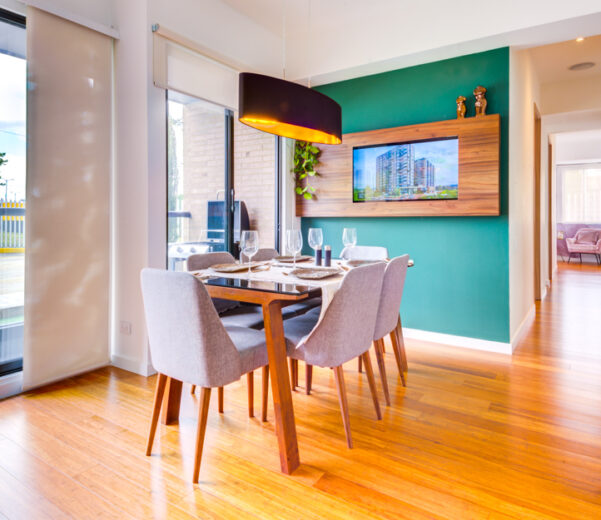 Virtual tours in 360° to sell apartments and model houses